Notes: Joe Thomas’ march to Hall of Fame continues with announcement he’s one of 28 semifinalists 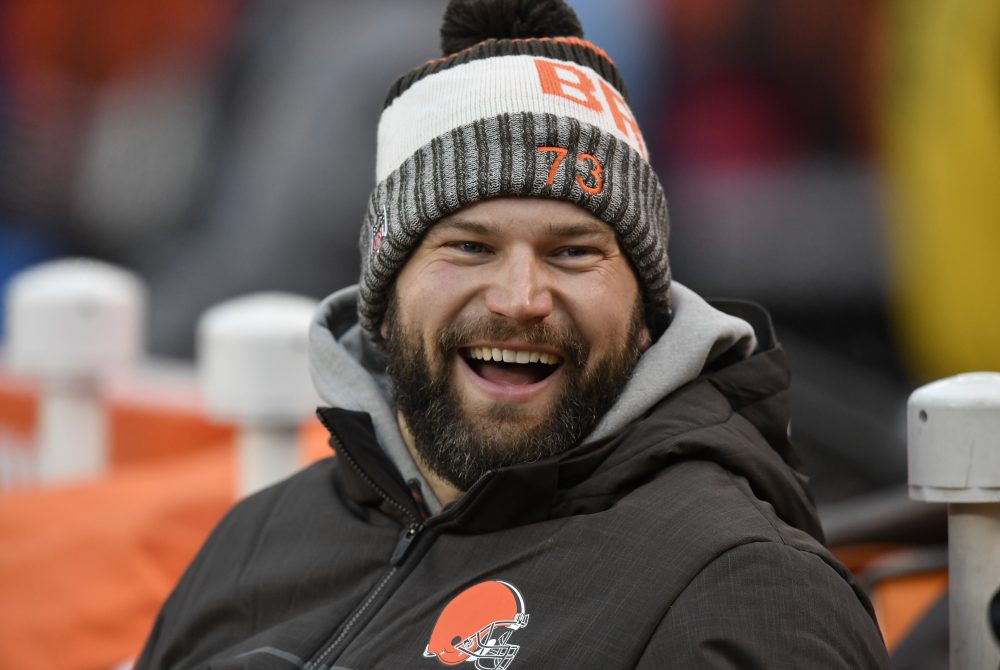 Joe Thomas’ journey to the Pro Football Hall of Fame is proceeding as expected.

The former Browns left tackle was among 28 modern-era player semifinalists for the Class of 2023, the Hall announced Tuesday. Thomas was one of five nominees in their first year of eligibility.

Thomas was a 10-time Pro Bowler and six-time All-Pro for the Browns from 2007-17. A player must be out of the league for five years to enter the Hall.


The semifinalists will be reduced to 15 finalists before the final voting process.

The other semifinalists in the first year of eligibility are: guard Jahri Evans, defensive end Dwight Freeney, outside linebacker James Harrison and cornerback Darrelle Revis.

Linebacker London Fletcher, a Cleveland native, is a semifinalist for the first time after retiring following the 2013 season. He played for the Rams, Bills and Washington.

The Browns (3-7) signed veteran center Greg Mancz and placed center Ethan Pocic (knee) on injured reserve. He will have to miss at least four games.

Pocic was injured Sunday on the first snap of the 31-23 loss to the Bills in Detroit. He played every snap this season until he left after two Sunday. He was replaced by Hjalte Froholdt, and coach Kevin Stefanski said Monday Froholdt would be the starter with Pocic out.

Mancz, 30, has started 32 of 64 games since entering the league in 2015 as an undrafted free agent, playing for the Texans, Dolphins and Bills. He played in one game for the Bills this year.

Mancz (6-foot-4, 310 pounds) is a native of Cincinnati and played at the University of Toledo.