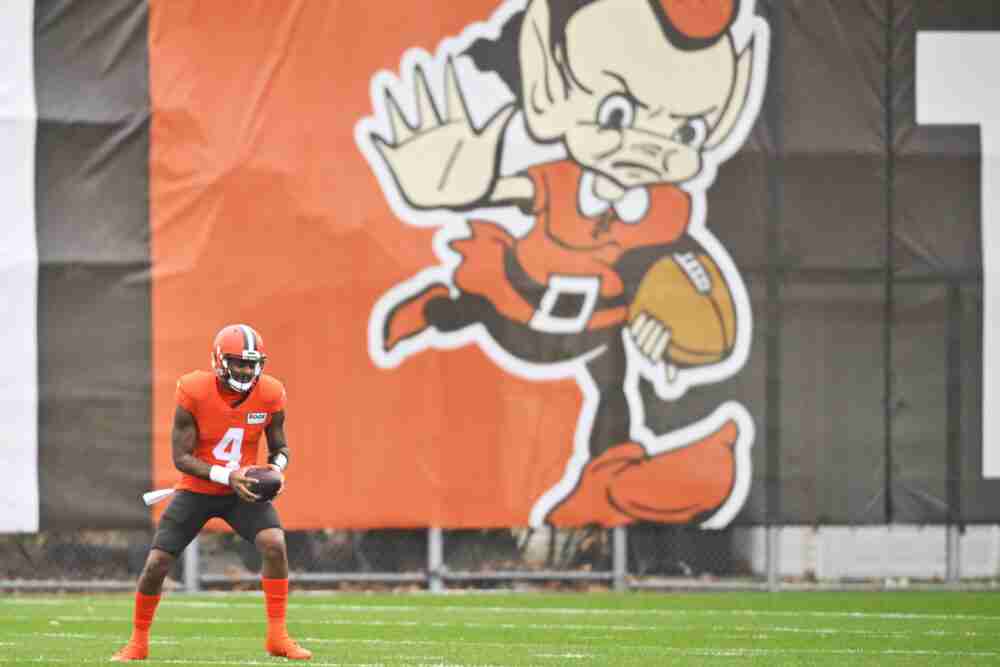 The return of Deshaun Watson cost Joshua Dobbs a spot on the 53-man roster.

Dobbs, who spent the first 11 games as the backup to Jacoby Brissett, was waived Monday as Watson was reinstated to the active roster after an 11-game suspension. Dobbs didn’t take a snap.

The Browns would like to bring him back on the practice squad if he clears waivers.

Brissett will be the backup to Watson, who will start Sunday in Houston.

The Browns kept Kellen Mond as the third quarterback. Mond was a third-round pick of the Vikings in 2021 and claimed off waivers before the start of the season. The Browns like his upside.

Dobbs, 27, played well in the preseason but has thrown only 17 passes in his career.

The Browns also made a couple of practice squad moves.

Tackle Myron Cunningham was signed, tackle Will Holden was placed on the injured list and receiver/returner Chester Rogers was waived.