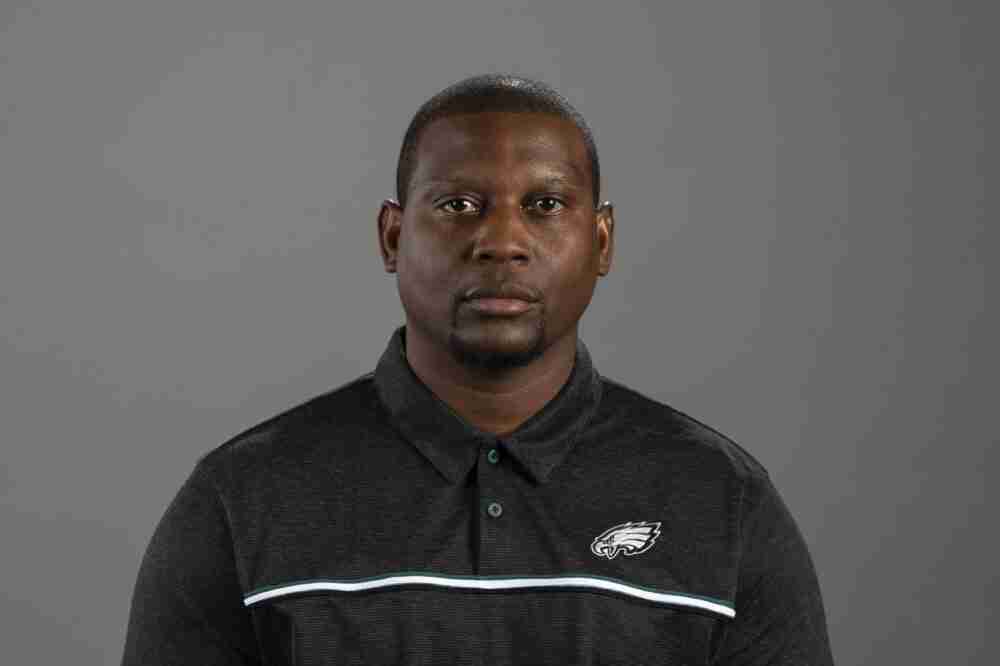 Dennard Wilson believes he’s ready to take the next step in his career and become a defensive coordinator.

He tried to prove that to the Browns on Saturday, interviewing for the open coordinator position.

Wilson, 40, is in his first year as the Eagles’ passing game coordinator/defensive backs coach. The Eagles are the No. 1 seed in the NFC playoffs and have a bye this week.


Wilson joined the Eagles as defensive backs coach in 2021 and added the passing game coordinator title this season. The Eagles (14-3) are eighth in points allowed (20.2), first against the pass (179.8 yards), 10th in passing touchdowns allowed (22), tied for fourth in interceptions (17) and first with 70 sacks, 15 more than second-place Kansas City.

Patriots linebackers coach Jerod Mayo turned down the Browns’ request for an interview, according to multiple reports out of Boston. The news was expected after the Patriots announced Thursday they had begun contract extension discussions with Mayo that would “keep him with the team long-term.”

The Cardinals requested permission Friday to interview Flores for their head coaching job, according to NFL Network.

Wilson would likely be a top candidate to replace Gannon if he left the Eagles.

“I know how to run a ship, I know the responsibilities. If the opportunity presents itself, I’ll be more than ready for it. But I’m here where my feet are and I’m just trying to be the best defensive back coach I can be.”

Wilson has been in the NFL for 15 years, the first four as a pro scout with the Bears. He transitioned to coaching with the Rams in 2012, spending the first three years as a defensive quality control coach and the next two as defensive backs coach. Three of the seasons were under coordinator Williams, who went on to become coordinator for the Browns in 2017 and ’18 and interim coach in ’18 after Hue Jackon was fired at midseason.

Wilson moved to the Jets, coaching the secondary for four years and adding pass game coordinator duties in 2019-20. He helped develop safety Jamal Adams, who was an All-Pro in 2018 and ’19.

Wilson played defensive back at the University of Maryland and was an all-ACC selection.

“I’m not gonna sit here and play around,” Slay told SI.com. “Dennard, he been a great coach, man. He helped me elevate my game to a whole other level.

“Him being in the league 15 years (I’m surprised) he ain’t been a DC yet because the way that he can game-plan, the way he’s smart because everything he’s been telling me, him, (Gannon), and the whole staff, it’s been true on the field every time.”

The Browns got an up-close look at Wilson in August. The Browns hosted the Eagles for a pair of joint practices and a preseason game. Coach Kevin Stefanski fired coordinator Joe Woods after the season ended Sunday with a loss to the Steelers.