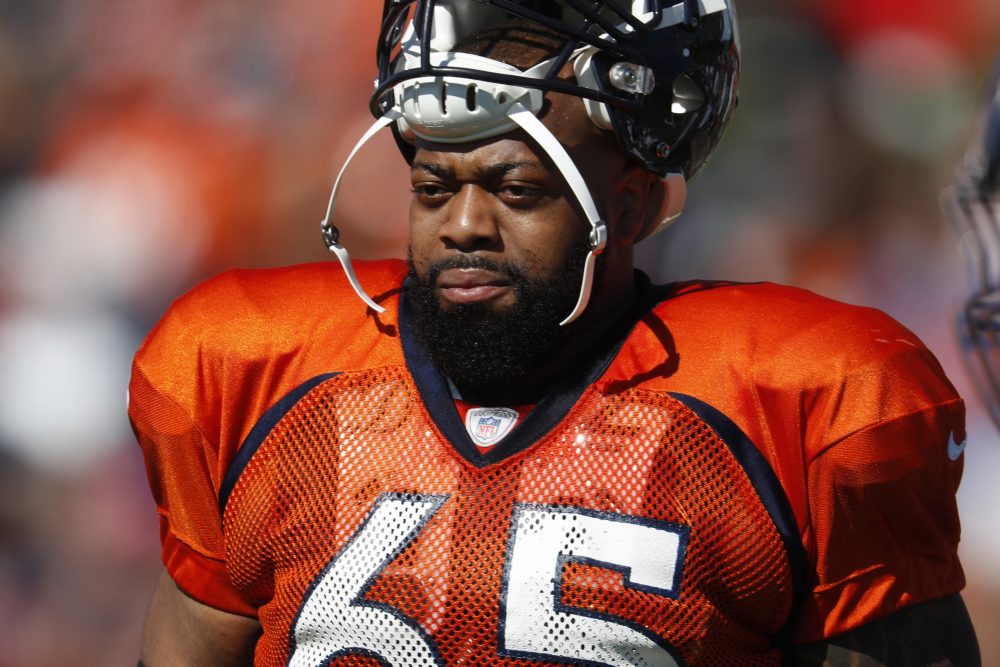 The Browns could turn to a veteran with starting experience to fortify the guard position.

Ronald Leary, 31, made a free agent visit to the team Wednesday, a league source confirmed to The Chronicle-Telegram.

Leary has started 76 of 77 games in an eight-year career spent with the Cowboys and Broncos. He has played both guard spots, including starting 12 games at right guard last season in Denver.

The Browns are set at left guard with Joel Bitonio but could use competition on the right side for Wyatt Teller, who started the last nine games a year ago.


General manager Andrew Berry has been busy adding depth at guard after three opted out due to coronavirus concerns — Drew Forbes, Colby Gossett and Malcolm Pridgeon. Forbes, a sixth-round pick in 2019, was expected to challenge Teller for the starting spot.

Berry signed Michael Dunn on Sunday and Akron native Jovahn Fair on Monday. Dunn was undrafted in 2017 and hasn’t played an NFL game, and Fair is an undrafted rookie.

Leary (6-foot-3, 320 pounds) was undrafted out of Memphis. He signed a four-year, $36 million deal with the Broncos in 2017, then ended the next two seasons on injured reserve. The Broncos didn’t pick up the option on his contract for 2020.

Leary was with the Cowboys from 2012-16. New Browns line coach Bill Callahan was his coordinator for the first three years and coached the line for two of them.